The endless shouting of “She’s only anti-Zionist!” rings hollow against a rhetoric reminiscent of Neo-Nazism. For Bouattia’s political critique is anything but nuanced. There are intelligent analyses to be made of the influence of the American Israel Public Affairs Committee (Aipac, the US pro-Israel lobbying group), or of media bias in international conflict. Then there is the claim that “Zionist lobbies” control the UK government’s counter-terrorism policy and that the “Zionist-led media” orchestrates the misrepresentation of the “global south”. This is dog-whistle anti-Semitism at a deafening volume, the Protocols of the Elders of Zion as 21st-century text.

Source: The election of Malia Bouattia as NUS President sends a dark message to Jewish students

The stereotype that Jews are “dirty” and “smell” is an old anti-Semitic line that was perfected by the Nazis. It is as if a Harvard Law student wore a Ku Klux Klansman’s white sheets into a classroom, and it should have been treated by the entire Harvard community exactly that way. That it wasn’t speaks volumes about the way anti-Semitism posing as questioning Israeli policies has become mainstream on American campuses.

The comments made by Housam al Quolaq in the event were nowhere near as disgusting as the narrow and willfully ignorant apologetics deployed in his defense. 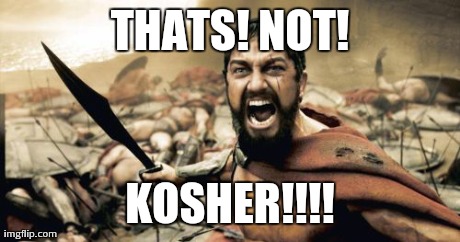 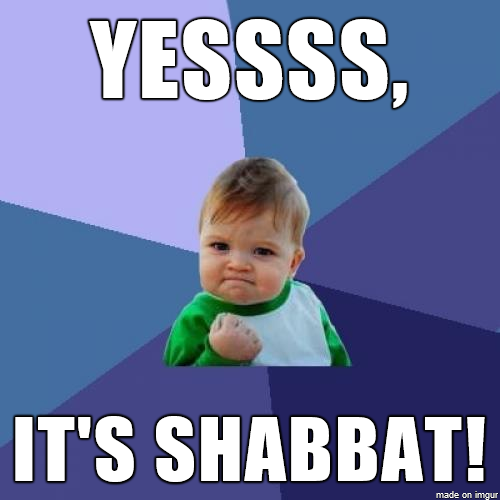