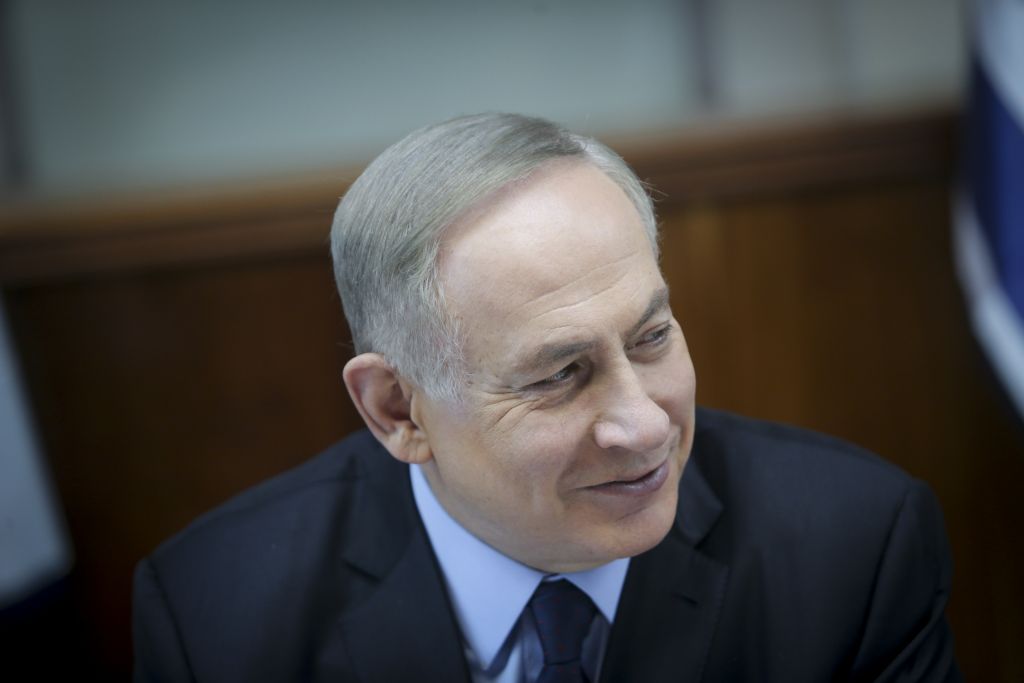 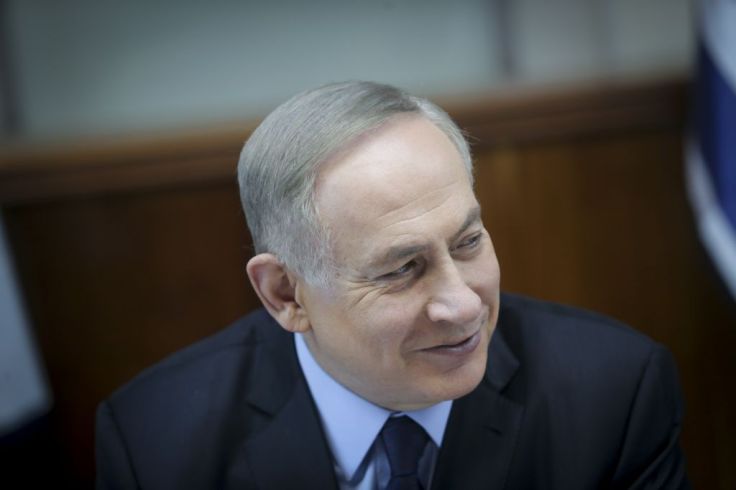 Source: 74% Republicans, 33% Democrats back Israel over Palestinians — poll | The Times of Israel

The problem here is not whether the world supports Benjamin Netanyahu. The problem for Israel, and by extension, for every Jew on the planet, is that the longer Bibi stays in office, the less people can tell the difference between Israel and Bibi.

Are we as a people ready to place the continued existence of our homeland on the same fragile little boat as a single man’s political career? Or is it time for the people of Israel to find a leader who can defend Israel with one hand and reach across to the rest of the world with the other?

Anyone who loves Israel must understand that without the world’s support, the days of our beloved land as a Jewish political entity are numbered, and that the day when the continued existence of Jews and Judaism on earth is once again at the mercy of others is nigh.