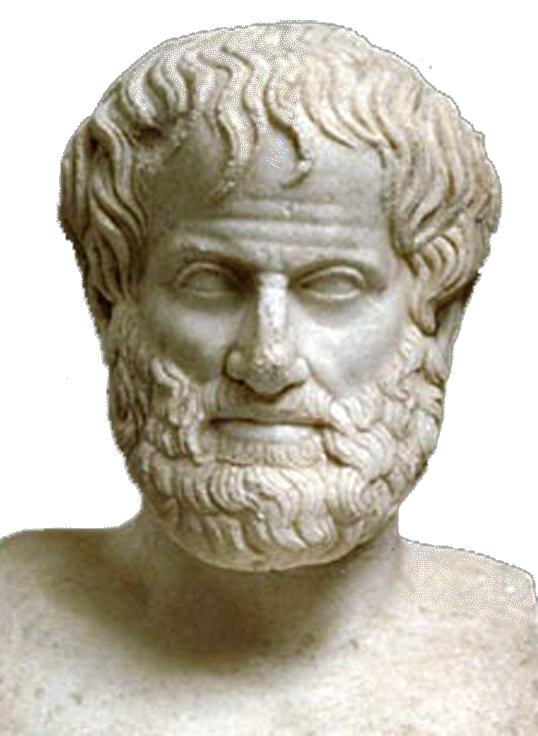 Aristotle apparently didn’t believe in either creation or evolution.

Does that make all of his work worthless?

The Rambam would certainly not have suggested as much.

If that is the case, what standard should we, as faithful Jews, use to delineate those ideas and thinkers who stand outside the pale?

Alternately, should we place no limits on such study, provided that the student is first fortified with a deep knowledge of Jewish thought?

I lean toward the latter, but I am painfully aware that there are some lines of thinking that lead only into dark swamps, not enlightenment of any sort.