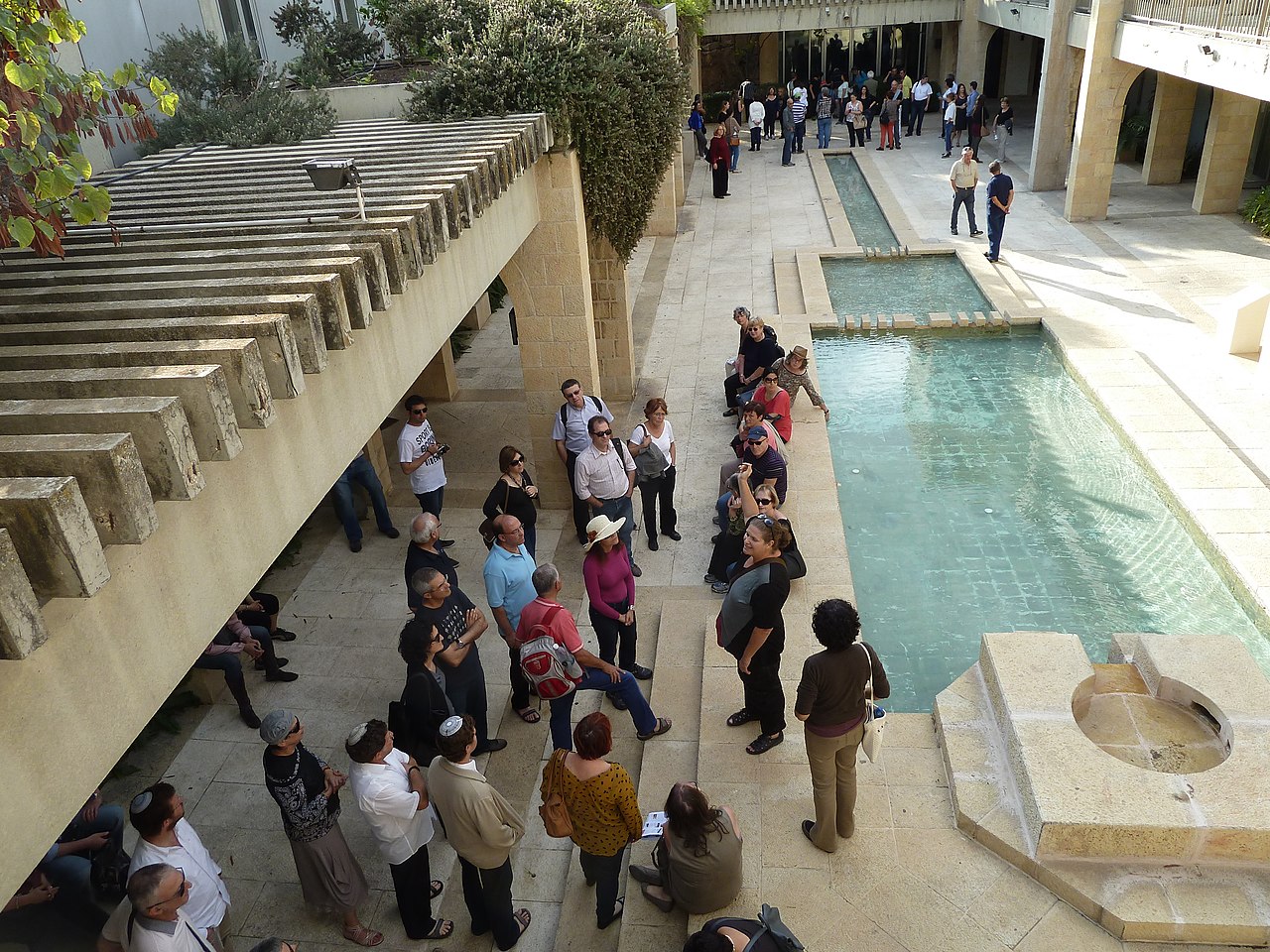 One question that growth of Christian communities that are taking the Benedict Option poses to Jewish communities is whether more of us should be following them – and our Orthodox brothers and sisters – into lives of greater Jewish communalism in the face of changes underway in wider society?

(And to clarify – the Benedict Option is not an alternative to living within society at large, and does not contemplate disengagement or withdrawal, but calls for communal living within the broader context of society.)

We Are Used to Being Apart

Naturally, living apart – voluntarily or otherwise – is nothing new to Jews. At times, greater communalism has served us well, strengthening the bonds that unite us as a community, serving as a barrier to assimilation. and enabling us to better address and withstand persecution from outside.

Yet at other times, communalism became insularity, leaving us out of touch with the outsider world, and simultaneously making us easier to isolate, attack, and even (as in the Holocaust) exterminate.

There is an argument to be made that despite the dangers implicit in spreading ourselves among the goyim in the Diaspora (intermarriage, assimilation), there is the virtue of keeping us engaged, keeping us from being easily targeted.

But when being close to the goyim stops serving our purposes – when being a physical part of a wider, interfaith community leaves us cut off from the rest of our people and subject to harassment or worse, the attractions of communalism begin to eclipse the risks.

This is Urgent in Europe

We are probably not yet at the point in America where we are better off in our own communities. Many countries in Europe, however are in a different place. When we look across the Atlantic to our tribesmen and women in Europe, the trend in France, Germany, and other European nations appears to be to institute restrictions and condone public behavior that combine to make living among non-Jews increasingly challenging.

The choice is becoming stark: draw away from the wider population and form communities that combine physical proximity with strong support institutions; or emigrate. European Jews need to engage in country-by-country discussions about how they can continue living in a post-modern Europe, before weariness of persecution or outright fear drive them to Israel or America.

What about the U.S.?

In the United States, at the very least we need to avoid being boiled frogs. American Jews, particularly those of us who do not presently live frum lives, should begin discussing at what point it makes sense for us to start basing our decisions about where to live on the proximity to strong Jewish communities, and when it would make sense to reinforce and extend the our communal institutions to better support us in a changing world.

We do not have to surrender our practices in order to cleave closer to the observant community, and to broaden the role of our community institutions. Nor am I asking the Charedim to invite Reform Jews to live among them. I am simply suggesting that we will survive against the coming storms only if we are one people, a community of communities, a “Kehillat Godol.”

And we do have to start responding as a community to movements in wider society that threaten our ability to practice our faith in accordance with Jewish law and tradition. Vegetarian Jews must recognize a commonality of interest with their omnivorous tribesmen on questions of shechita. Public education advocates among us should also support measures that make Jewish education accessible to those who choose it. We should all take a stand against efforts to criminalize practices that lie at the core of our faith, including circumcision.

And it behooves us to watch out for other potential challenges to our faith, whether in the form of institutional anti-Semitism, the toleration of exclusionary practices or persecution, or efforts by outsiders to make Jewish practice illegal.

At the very least, we should consider whether we have allowed certain practices and institutions in our communities to whither, and whether it is time to return to a policy of more actively supporting them.

History has proven that as we live in nations aside from our own, the strongest guarantee of our continued safety and prosperity lies in the construction of strong communities and institutions. We don’t need to adopt the “Benedict Option:” we created it. We simply need to return to the time-honored practices that have served to shield our communities, our faith, our families, and ourselves from the vagaries of a non-Jewish world.