I have had struggles with my faith, with Judaism, over the last year. But now, even after the passing of the High Holidays, of Sukkot, of Shiminei Atzeret, of Simchat Torah, I find myself drawn back to the Torah, to the words of the sages, the commentators, the rabbis, and the beauty of living in the mercy of Hashem.

Because as we watch once more the walls of a civilization crumble around us, we are reminded that the kingdom of man is an illusion, and the only real kingdom is the Kingdom of G-d.

Have you ever had a dream, Neo, that you were so sure was real? What if you were unable to wake from that dream? How would you know the difference between the dream world and the real world?

(Morpheus, from The Matrix)

I shall raise my eyes to the mountains, from where will my help come? My help is from the Lord, the Maker of heaven and earth. 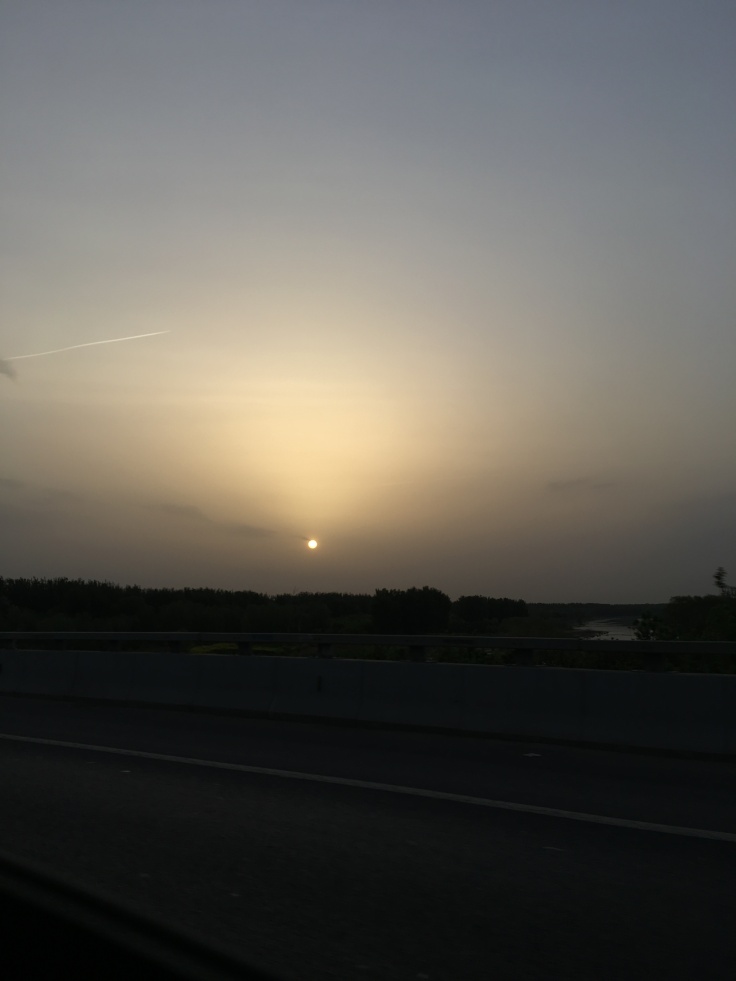 As I age, I am finding myself turning into a bit of a grumpy old man. I dismiss it as mostly harmless, but sometimes I wonder.

As I swim in the works of the Mussar greats like Rabbeinu Yonah of Gerona and Rabbeinu Yisrael Meir Kagan, I am gently reminded that the irritability I am acquiring cannot be too easily dismissed as an earned and slightly endearing privilege of age. I catch myself (or my wife catches me) starting to allow simple crotchetiness evolve into the kind of intolerance, anger, and venom against which Torah, the Prophets, and the learned rabbis inveigh.

I am working on it. I woke up this morning and realized that I would do better to be a cheerful old geezer than a grumpy old man.

Age carries with it many perils to our physical and mental healthy. Old Grouch Syndrome, gone unchecked, carries the greatest peril to our souls.

One of my worst sins is the sin of Judgement, and connected with that, the begrudging eye. The time in my life that I am most vulnerable to commit this sin is when I am traveling.

I  will stop judging parents with screaming children and start feeling compassion. I will stop feeling superior to less-experienced travelers and start helping them instead.

For the first time this year, I am starting my Selichos before Rosh Hashanah. I started last night after sundown, calculating that this would give me 7 full days of prayer before the start of the New Year.

What a powerful experience. Without making a pledge or vow, I’ve got a feeling I’m going to make this a tradition for Elul going forward.

This morning in the shower I was thinking about the book of aphorisms that I have been assembling over the past year. There are around a hundred or so, all original (I think,) and I began to wonder whether they sayings should be allowed to stand by themselves, or whether I should provide some short context or commentary on each.

Thinking this through, though, I considered my most recent addition. It its unedited form, it went:

“ ‘Don’t work hard, work smart’ is a false choice. It should be ‘work hard, but with intelligence and integrity.’ “

Accurate, I realized, but not particularly catchy. Clearly in need of word-smithing, and probably some commentary as well.

The word “commentary.” It got me thinking about how I might make my most recent aphorisms into a d’var Torah.

So I picked one, and tried.

And I couldn’t come up with a d’var.

So I picked another.

Still couldn’t come up with even a Torah reference.

Then I picked another. And another, And a third.

And hard as I tried, I failed.

It was not pretty. There wasn’t a single reference to anything in Tanach, much less Torah, that I could come up with after five tries. The problem, of course, was not with Torah, but with my ghastly low degree of Torah knowledge. I had never had my own inadequacy in that department hit me so hard.

I fought off the guilt, swapping it for resolve to establish and sustain an upward trajectory of Torah study.