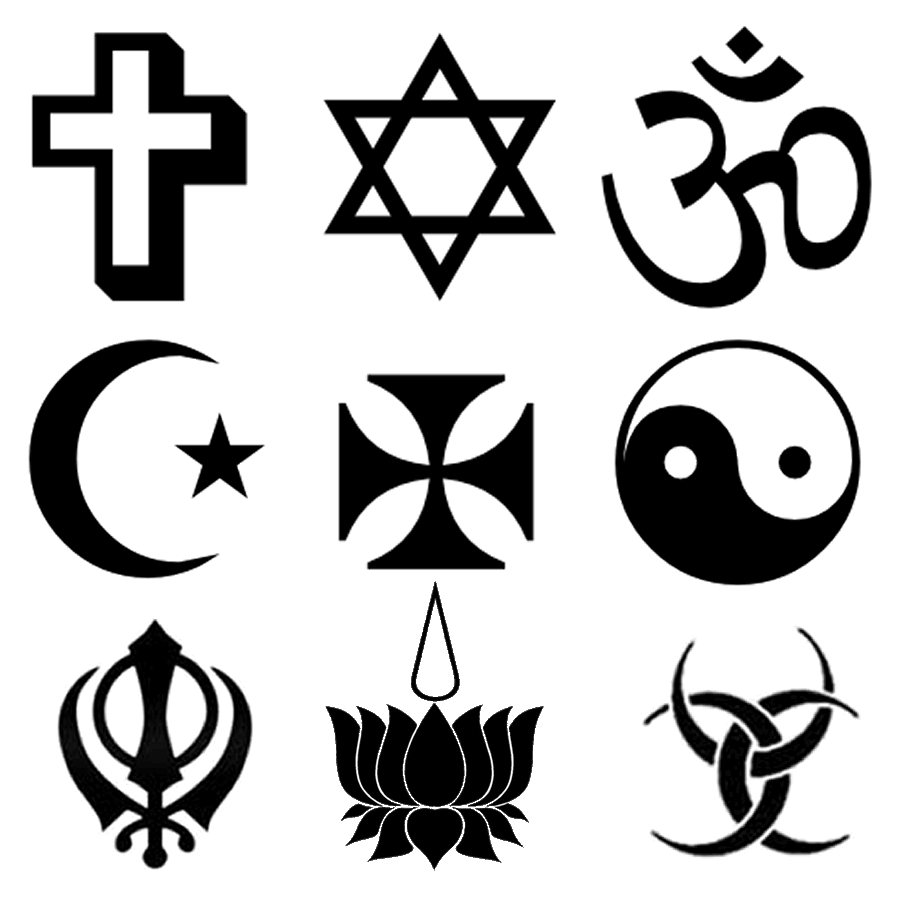 For most of the Ancients, freedom was freedom from our natural desires and material needs. It rested on a mastery of these deep, natural urges in favor of self-control, restraint, and education into virtue.

For those antithesits out there who would assert that Naziism was a religious movement or a movement of religion, a thought from an esteemed scholar of religion.

Okay, this one is a year old, but it is so brilliantly written and such a hoot that it is a must-read for believers and non-believers alike. Slate’s Jesse Bering (who now rates as our favorite gay atheist) probes with wit and sensitivity the question of whether degrees and nature of belief are criteria for long-term marital compatibility.

The conclusion he reaches is no surprise: your best shot at long-term happiness with a marital partner is a shared set of values. In all likelihood, the more closely beliefs and values are shared, the more compatible you and your partner will be.

Judaism has a lot to say about mixed marriages, mostly negative, and I understand why. No way would my wife and I have made it anywhere near this far without sharing our fundamental belief in Torah. In fact, that faith has held us together (and quite happily) despite the stresses and strains of a mixed-race marriage. Faith runs thicker than culture, to be sure.

The door should never be closed to interfaith unions – I’ve seen a quite few work out pretty well. But I’ve also seen disparate beliefs become the shoal on which many relationships foundered. Hunt first with your heart, then, but don’t forget your soul.

And as far as Mr. Bering is concerned, this article is proof that Theists and Atheists can have constructive conversations without falling into the gutter of kulturkampf.

Furthermore, to say that religion is evil because religious people have committed heinous acts in the name of religion is like saying medicine is evil because Dr. Josef Mengele committed heinous acts against the subjects of his Auschwitz experiments in the name of medical research. One can take any constructive enterprise and use it for destructive purposes. This offers no grounds for condemning the enterprise itself.

via The Atheist Crusade.

I would not condemn an atheist or secularist because of the acts of Josef Stalin. Why is it that Richard Dawkins and Christopher Hitchens would condemn my faith for the acts of a totally unrelated fanatic? This writer was no great fan of the late Christopher Hitchens, primarily because the correspondent, journalist, and author made it his quest in his last years to give eloquent defense to secularism. It was sad to me that someone with so much to say – and such talent to say it – should place that talent in service of a cause so unlikely to improve the lot of man.

Yet while I felt his evangelical atheism wrongheaded and a tad hypocritical (though not nearly to the degree of Richard Dawkins‘ deicidal mania), even those of us who disagreed with him have to grudgingly admire his passion, eloquence, and doggedness in pursuit of his own beliefs.

As we continue the Great Debate, perhaps it is permissible to pause and suggest that Hitchens’ voice booming from the other side of the table will be sorely missed. There is nothing in the world better for the thoughtful man of faith than a thoughtful man who disbelieves, and my own religious growth will be the lesser for the loss of a fine advocate for the other side.

Though you might resent this, G-d bless, Mr. Hitchens, and G-dspeed.

In a review of Stephen Hawking’s book The Grand Design, Professor Christopher Norris of Cardiff University offers a riposte to Hawking’s contention that science makes philosophy redundant and philosophers a waste of space. Norris’ barbs strike deepest when he notes that Hawking takes up the tools of philosophy when the tools of science fail him.

Indeed, there is a sense in which the scientific enterprise stands or falls on the validity of counterfactual-conditional reasoning, that is to say, reasoning from what necessarily would be the case should certain conditions obtain or certain hypotheses hold. In its negative guise, this kind of thinking involves reasoning to what would have been the outcome if certain causally or materially relevant factors had not been operative in some given instance. Hawking constantly relies on such philosophical principles in order to present and justify his claims about the current and likely future course of developments in physics. Of course he is very welcome to them but he might do better to acknowledge their source in ways of thinking and protocols of valid argumentation that involve distinctly philosophical as well as scientific grounds.

Hawking and his fellow physicists declare philosophy dead, but in so doing have become philosophers, straying into a realm where science ceases to be a discipline, becoming instead systemic speculation detached from it’s own empirical foundations. The proposition has ceased to be hypothesis, and has become credo.

Hawking, in this, makes science into religion, albeit one without a deity. I suspect that what the eminent physicist finds wrong with religion and philosophy is not so much irrelevance (especially as he adopts their methods), but competitors for the hearts and minds of man. This is apparently something Hawking is unwilling to suffer. In the service of his beliefs, convinced that the ends justify him, he endeavors to de-legitimize the competition.

There is a term for such behavior when practiced among religions: jihad. How else can one describe the effort of one religion to condemn or purge opposing creeds?

It is time we follow Professor Norris’ lead and show the high priests of science that they have become the very thing they condemn.